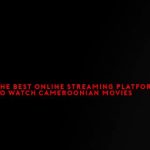 Just from completing a Video Editing Training? are you looking for a professional millieu to enhance and to showcase your savoir-faire?

Njoka TV Production is the place to be.

Responsible for cutting and editing film footage until it meets a director’s approval. Rearranges and splices scenes that have already been shot, determines if scenes need to be reshot, and inserts music, sound, or optical effects.

Edit film until it meets director’s specifications.
Watch scenes and determine which will end up on cutting room floor.
Rearrange scenes.
Work with and manipulate raw camera footage, dialogue, sound effects, graphics and special effects.
Determine which camera angles to use.
Insert music, sound, or optical effects.
Use nonlinear digital editing systems to edit clips.
Work with work prints to organize the scenes and transitions that make up a film.
Create edit decision lists to correspond to the edge numbers.
Edit film for commercials, station identification, and public service messages on television films and tapes.
Work on feature films, television programs, music videos, corporate training videos or advertisements.
Reorder and tweak the content to ensure the logical sequencing and smooth running of the film/video.
Determine exact cutting for final stages.
Work with director to achieve desired end result.
Qualifications

You don’t need a foundation degree, HND or degree to be a film or video editor, but it is important that you show commitment and determination to get into the industry.

You need to be able to demonstrate that you have the necessary skills, and so a degree or HND that offers film or media production experience may be helpful. The following subjects are relevant:

Apply For This Job 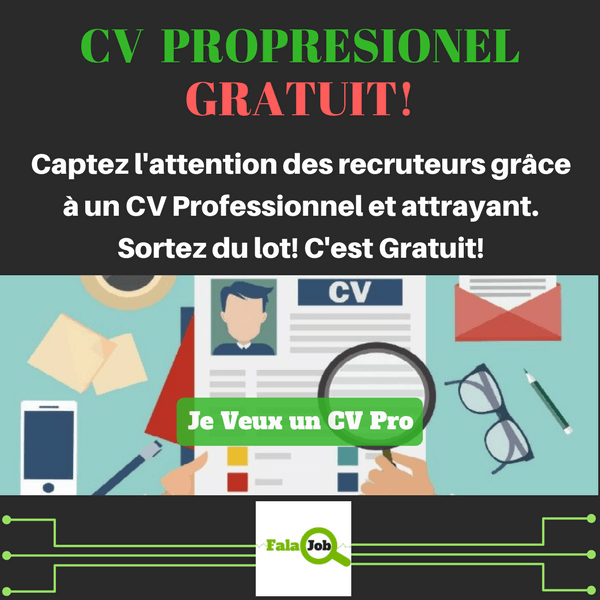